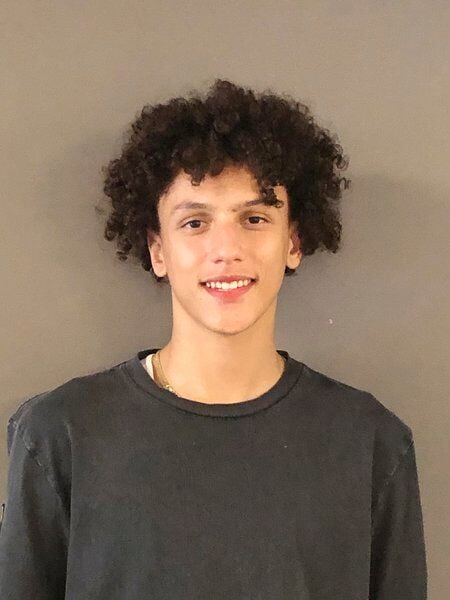 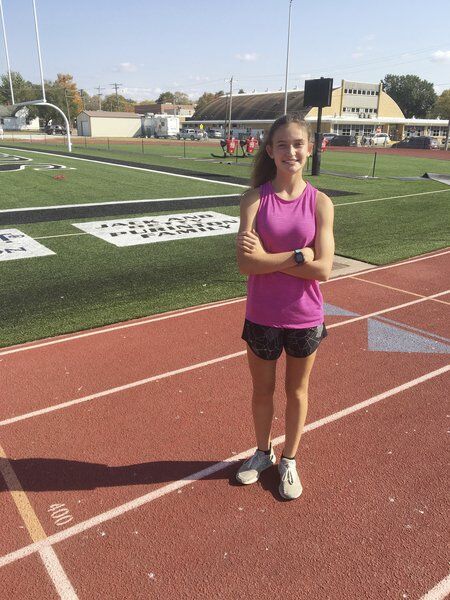 Joplin quarterback Always Wright and Lamar cross country runner Kiersten Potter have been named the Globe’s prep athletes of the week for the week ending on Oct. 3.

The junior signal caller completed 23 of 25 passes for 270 yards and a career-high five touchdowns to help the Eagles claim a 41-14 win over Central Ozark Conference foe Republic in Week 5.

“I don’t think he ever blinked,” Joplin coach Curtis Jasper said. “I think the kid is unflappable. He plays several sports at a high level, and no one is going to have perfect nights, but he does a good job of learning, being coachable and continuing to get better.”

The sophomore bested the field in the Lamar Tigers Cross Country Invitational on Sept. 29, crossing the finish line in 19 minutes, 57 seconds to beat runner-up Adrien Martens of St. Paul Lutheran by seven seconds.

It marked the second of three consecutive wins for Potter, who also claimed individual titles in the East Newton meet on Sept. 26 and the Cassville meet last Tuesday. She has four first-place finishes on the season.

“She loves to run and she’s a gifted runner,” Lamar coach Rodney Baldridge said. “She’s just starting to learn her potential I think, and she has a goal of placing high at state.”

As of Friday, Potter held a state ranking of fifth, according to Baldridge.

COACHES CAN NOMINATE athletes of the week by emailing sports@joplinglobe.com before 5 p.m. Wednesday. Please attach a close-up head and shoulders shot of the athlete to the email. Awards on Oct. 18 will be based on performances from Oct. 5-10.