The Latest: China grapples with virus outbreaks in northeast 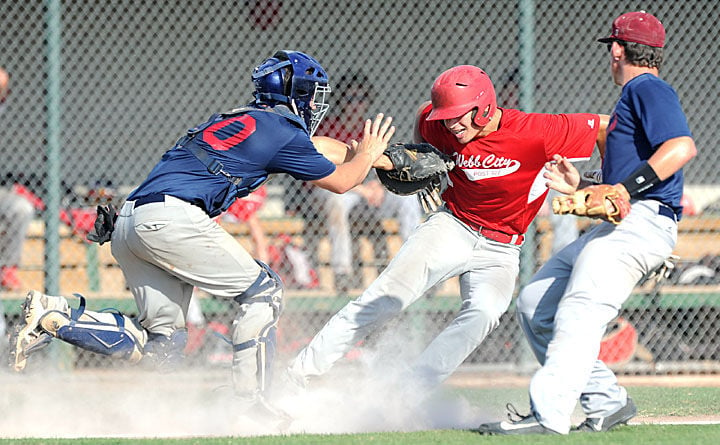 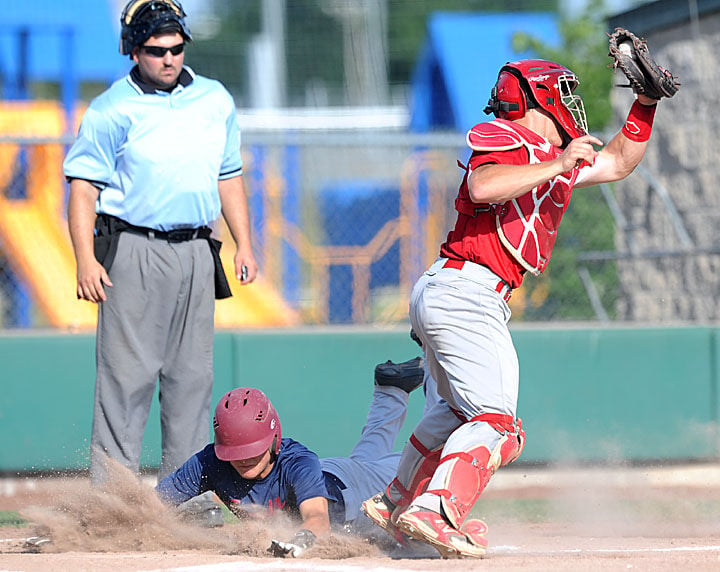 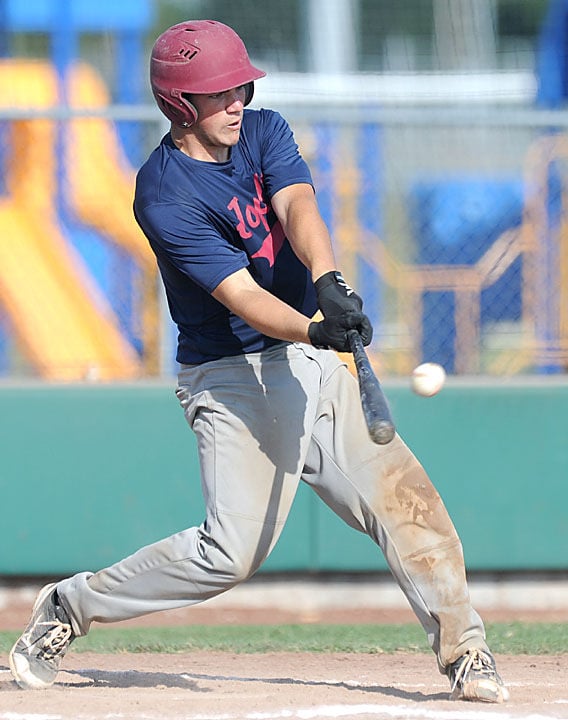 The Miners, 15-2 with an 11-game winning streak, swept Webb City Post 322 at Wendell Redden Stadium in the Joplin Athletic Complex.

Joplin improved to 5-0 in District 15 by winning the seven-inning opener 5-2 behind the pitching of right-hander Austin Zengel and a four-run third inning.

The Miners pushed across a run in the final frame — the fifth — in claiming the second contest 4-3.

“Austin has been pitching strong all season,” Lee said. “He’s 4-0. He’s been around the strike zone and continued to do that in this game.”

Webb City spoiled the shutout in the sixth inning on a single by Austin Carter and a home run pulled down the right field line by pitcher Calem Nutting. But the Miners were ahead 5-0 before Nutting’s first homer of the summer.

Dylan Barnhart walked to open the Joplin third. He was forced by Will Sitton before Chris Leonardi doubled and Johnny Maturino shot a two-run single up the middle.

Gavin Jones reached on an error and swiped second before Colton Johnson was hit by a pitch and Tyson Hardee drilled a two-out, two-run single.

Jones tripled and scored on Tristan Ash’s single in the fifth inning.

Lee said that Maturino, the designated hitter, was making his first appearance since a collision on the bases in the first inning of the second game at Lamar last Saturday.

Said Webb City coach Chris Taylor: “The game overall was well-played. But we had mistakes in the third inning when they scored their four runs and in the top of the inning when we should have scored some runs.”

Defensive gems were replete. Center fielder Jones and shortstop Leonardi authored them for Joplin. Right fielder Carter, shortstop Dack Sanborn and Nutting had them for Post 322.

Johnson rapped his second double with one out in the fifth inning of Game 2. He reached third on Hardee’s ground-out and, after Maturino intentionally was walked, scored on Zengel’s pinch single.

Johnson, a right-hander, picked up the win with an inning in relief. Leonardi also had two hits for the Miners.